It fell to Harry S. Truman to finish Franklin D Roosevelt's term and end World War II. His library is the perfect place to gain "a better understanding of...the government of the United States," as well as the era of this famously underrated president.

The library's collection is extensive with 15,000,000 pages of manuscript materials (nearly half of which are White House files), 100,000 photos, 500 hours of audio recordings, 400 motion pictures, 500 oral histories, 75 hours of video,  30,000 books, 10,000 periodicals, and 1,400 microfilm copies of print materials. Some of these materials are on the website, including a collection of the audio archives and a small selection of 1,200 political cartoons from the period.

Truman himself may not be there to guide you through the museum, but there's still plenty to see. There are five permanent exhibits covering surveys of his presidency and life, a recreation of his Oval Office, the actual office in the library where he worked and wrote his memoirs, and a film by Charles Guggenheim with narration by David McCullough. Two temporary exhibits are currently on display. One covers the story of the Panama Canal and its history in relation to the presidency. Another discusses the evolution of the Constitution and the voting process across several key elections. There is even an online exhibit about Truman and Civil Rights. 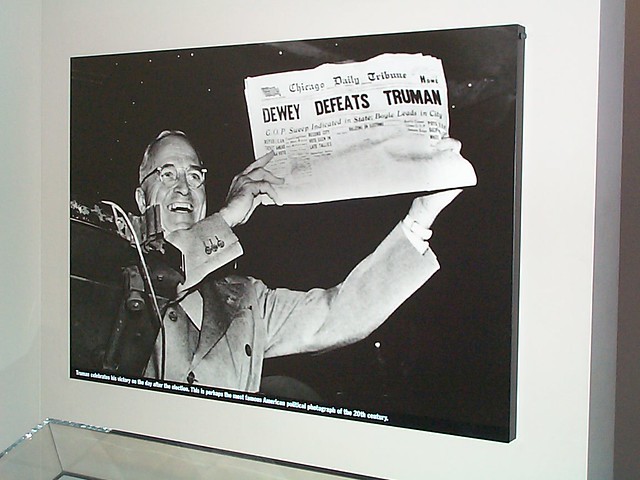 The museum collection includes political memorabilia from Truman's career, gifts from heads of state and citizens alike, objects from amongst his personal possessions, and artifacts associated with his career. This includes the original "The Buck Stops Here" sign on his Oval Office desk!

Regular events include a "Talkin' Truman" series on the first Friday morning of the month. June's event discussed Presidential pets and July's examined the history of baseball both over the course of Truman's Presidency and through the lens of his personal interest in the sport. 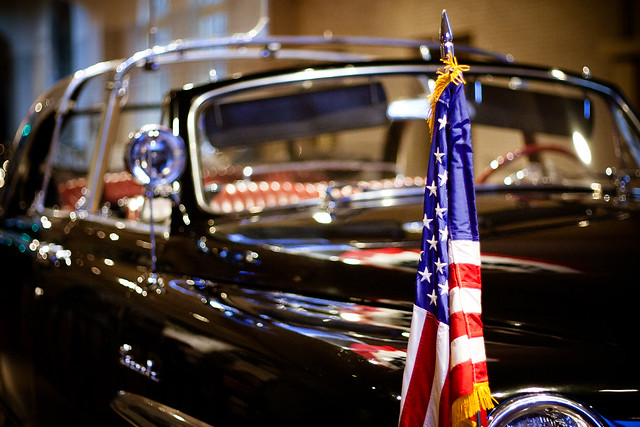 You're not far from Kansas City, and there's plenty to do there. To keep on the educational track, you might try the Nelson-Atkins Museum of Art, the Kemper Museum of Contemporary Art, or the American Jazz Museum. For a little more fun, wear the kids out at Worlds of Fun amusement park, and get a bite to eat at Danny Edwards Boulevard Barbecue. You're sure to find something that will tickle your fancy! 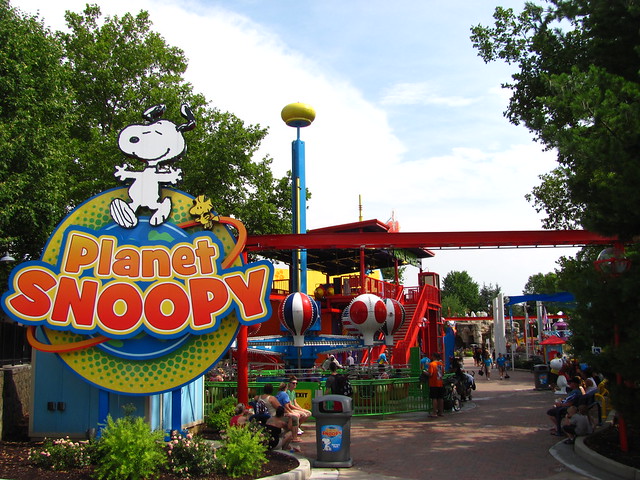 A Weekend In Kansas City 40 Ways to Spot an American Abroad

Pros and Cons of Being a Special Education Teacher