Are you spending a weekend in Houston? This southeastern anchor of the Texas Triangle is deep in the heart of America's second-largest state. Named after the president of the Republic of Texas, Houston is a rare powerhouse in both economic output and cultural creativity. Just try not to get stuck in rush hour traffic. With so much to see, take the worry out of trying to cram a week’s worth of activities into three days. This 72-hour itinerary will give you a jumping-off point. 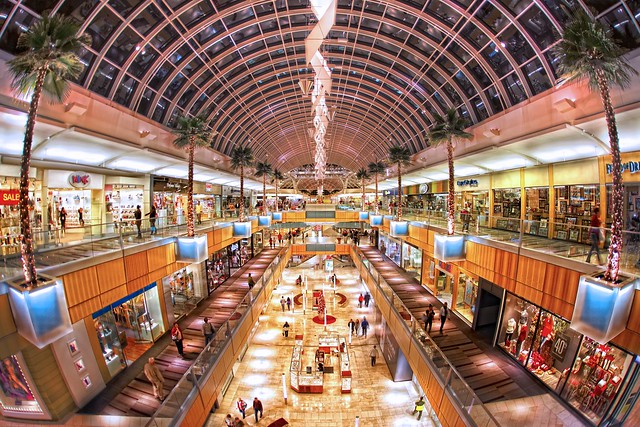 When you're in Houston, this is a sight to see. Complete with an ice skating rink and surrounded by stores as posh as the ones it contains, the Galleria is one of the city's top tourist destinations. Even if you're not one for shopping, the people-watching is perfect here.

Peli Peli is a local South African-inspired restaurant offering a wide variety of food in a romantic setting. It's a little pricier than other places in town, but between the uniqueness of the fare and the richness of the setting, it's worth the splurge. If you're not feeling up to all that, there's a food court in the Galleria, but Yelp is swarmed with Galleria employees complaining about its quality. You might as well treat yourself.

The Houston Museum District is the name of an association of museums around the city of Houston, but there's also a physical Museum District where many of them are located. Come down to this part of town to see the Houston Zoo, the Children's Museum of Houston, the Museum of Fine Arts, and the Museum of Natural Science. Nearby Hermann Park contains both a golf course and a Japanese garden, so regardless of your interests, there's no shortage of ways to spend the day in the neighborhood.

Lucille's, located right next to the museum district, offers modern takes on old-school Southern cuisine. Founded by Ben and Chris Williams and named for their great-grandmother, the restaurant is an homage to her culinary tradition and her entrepreneurial spirit in a vintage house on La Branch Street.

The Museum District is only about 15 minutes away from downtown Houston, so head that way and take your pick. Minute Maid Park is where the Astros play, and they have been postseason bound the past couple of seasons. If you're not a baseball fan, you can head down to the Houston Symphony. They're always up to something special—you can take in Schumann, Emmanuel Ax performing Bartok, or even a concert of orchestral music from The Legend of Zelda (though that particular performance is on a weeknight...). 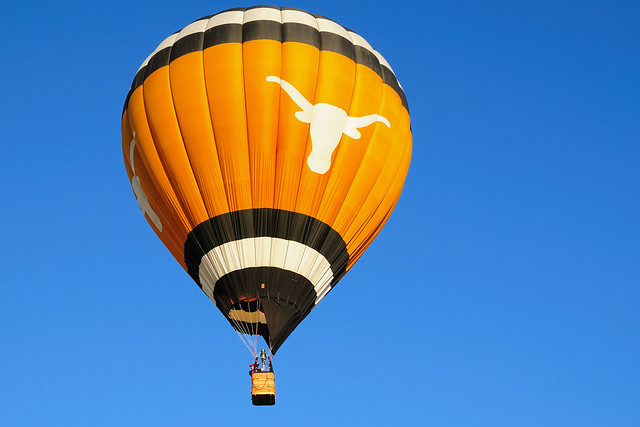 The unique serenity of a hot air balloon flight is something that everyone should experience at least once. So much air travel is noisy rotors and roaring engines, but in a hot-air balloon, it's so much more peaceful. It's what you always imagined flight would be. Views from an Air Texas flight can include a drift over the Barker Wildlife Sanctuary and Katy Prairie, but whatever you wind up seeing, you've never seen it like this.

Your balloon ride will touch down in West Houston. Depending on where you land and what you're up for, there are a couple of great dinner options. Hugo's is an upscale, inventive Mexican restaurant where the ceviche is outstanding, and the margaritas are prepared at your table. Hugo's isn't a Tex-Mex place (and if you're not from the South you absolutely need to grab Tex-Mex somewhere before you go). It is, however, one of the most popular Mexican restaurants in town. Barnaby's Cafe is an American restaurant with everything from Lebanese chicken fattoush to blue cheese waffle fries. Both restaurants are completely different experiences, but either way, you can't go wrong.