In order to maintain the legacy of American politics, each former president since Herbert Hoover has been given a memorial library in their honor administered by the National Archives and Records Administration. Hoover, the 31st President of the United States, is perhaps best remembered for the dam that bears his name. When traveling through West Branch, Iowa, you can visit the Herbert Hoover Presidential Library and Museum to learn about the life and work of an esteemed leader who played an integral role in American history.

The Library and Museum 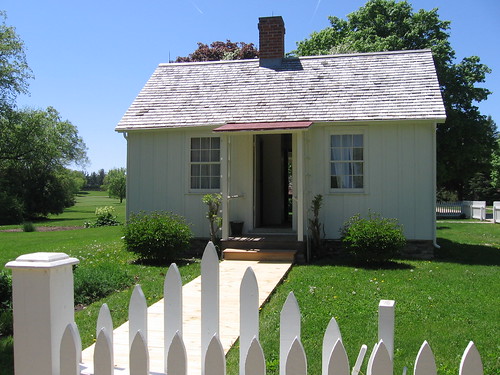 During the 1950s, efforts were made by the Herbert Hoover Birthplace Foundation to preserve the legacy of the former president. Their goal was to find an area of land near his birthplace to tell his story for years to come. On August 10, 1962, Herbert Hoover’s 88th birthday, their work paid off when the presidential library was dedicated to the public. In the years since, the Herbert Hoover Presidential Library and museum has expanded to become more inclusive of various aspects of American culture, even including original manuscripts from such respected figures as Laura Ingalls Wilder and Lewis Strauss.

While on the estate, visitors can tour many important locations, such as the two-room cottage where President Hoover was born and the burial place of Hoover and his wife, Lou. The staff has worked to ensure that the architecture and atmosphere mimic that of Hoover’s time in West Branch. Visiting the museum is very much like stepping into a time machine. There are also many visiting exhibits that make their way to the presidential library. For example, a recent exhibition titled “Ain’t Misbehavin,” presented a look at American gangsters during the prohibition. 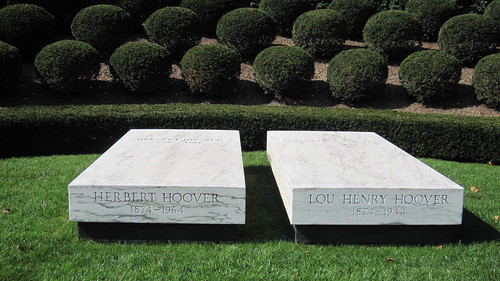 The library is very accessible, open from 9:00 a.m. to 5:00 p.m. each day of the year, with the exception of New Year’s Day, Thanksgiving, and Christmas. Regular admission is $10, but there are discounts for college students, children under the age of 16, senior citizens, and retired or active military personnel. All of the special events and exhibits are covered by the price of admission. In August, West Branch hosts Hoover’s Hometown Days, a festival that includes live music, an array of local foods, and a spectacular fireworks display.

The town of West Branch, Iowa, is small but offers much more than meets the eye. Many visitors like to visit the Gruwell and Crew General Store, an important part of the town’s culture since it was built in 1894. West Branch is also just a short driving distance from larger towns, such as Cedar Rapids, Iowa City, and Davenport, which is home to the Figge Art Museum—a stunning museum that also puts on unbelievable Lego exhibitions. After you visit the Herbert Hoover Presidential Library and Museum to check it off your Iowa state bucket list, you will be amazed at all the things you will find in Eastern Iowa. 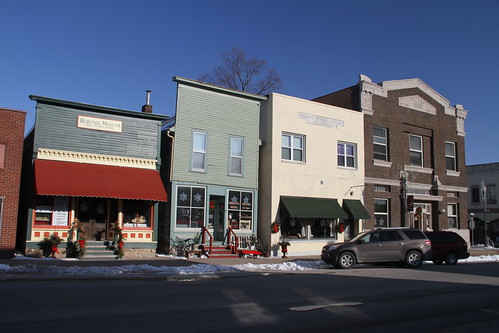 9 Disadvantages of Buying a Used Car

Pros and Cons of Being a Mechanical Engineer