George W. Bush's legacy is still to be determined. As the most recent former president, it's too soon to draw a bead on his two-term legacy. He created Medicare prescription drug benefits for seniors and funding for AIDS relief. He also instituted a "War on Terror" after the events of September 11, 2001, that saw military conflict in Afghanistan and Iraq which is still hotly contested, and still unfolding in many ways. He went from having the highest recorded approval ratings in the wake of the attacks, to one of the lowest-ever ratings—according to one survey, the lowest-ever upon his departure, though most surveys did ultimately place him above Nixon, on par with Truman and Carter in the low 30s. He has been largely absent from the public eye since the end of his tenure, spending much of his time on oil paintings.

The George W. Bush Presidential Library and Museum is located on the campus of Southern Methodist University in Dallas, Texas. Tickets to the museum are $16, with discounts for seniors, children, college students, retired military personnel, and groups. Active duty military personnel and SMU students, faculty, and staff, are free. The museum is open Monday-Saturday from 9 a.m. to 5 p.m., and Sunday from noon to 5 p.m. It's closed for Thanksgiving, Christmas, and New Year's Day. 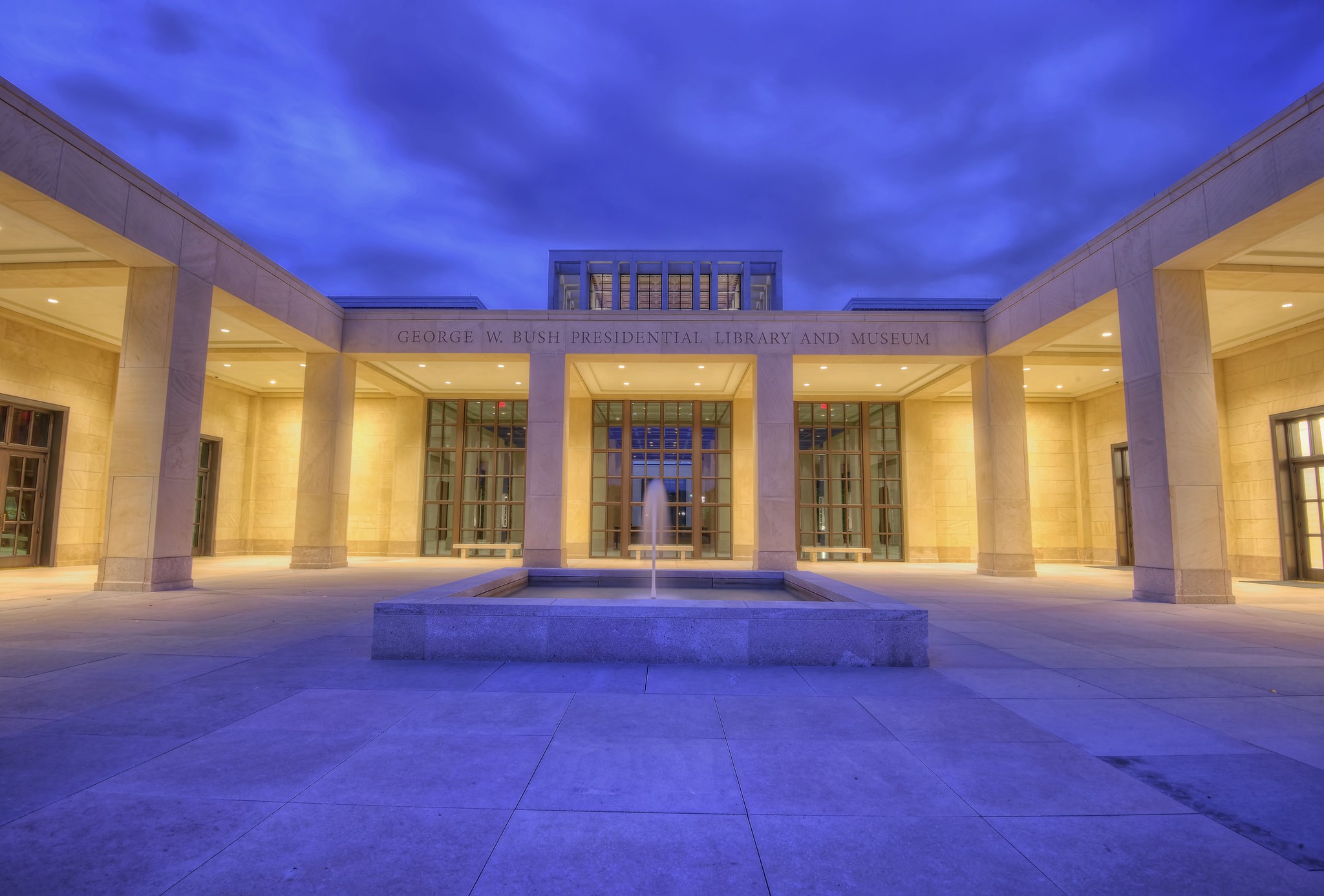 The library holds 70 million pages of textual materials—over 29,000 cubic feet of documents. The audiovisual materials include at least 7,900 audio recordings and over 17,000 videos. There are over 80 terabytes of information in the library's electronic records, including 4 million photographs and over 200 million emails created or received by the White House email system. A digital library keeps some of these materials online for public perusal.

The Museum includes a September 11 Remembrance Display. It also has an exhibit called The Decision Points Theater, which is an interactive, time-lapse scenario that gives participants information bit by bit and asks them to make decisions relating to the invasion of Iraq, the response to Katrina, and the bank bailout of 2008, ultimately allowing them to compare their decisions to ones the President made. There is the standard full-sized replica of the Oval Office as it was during Bush's presidency, and a 20-foot tall, high definition video wall that provides orientation and a montage of all of the U.S. Presidents. 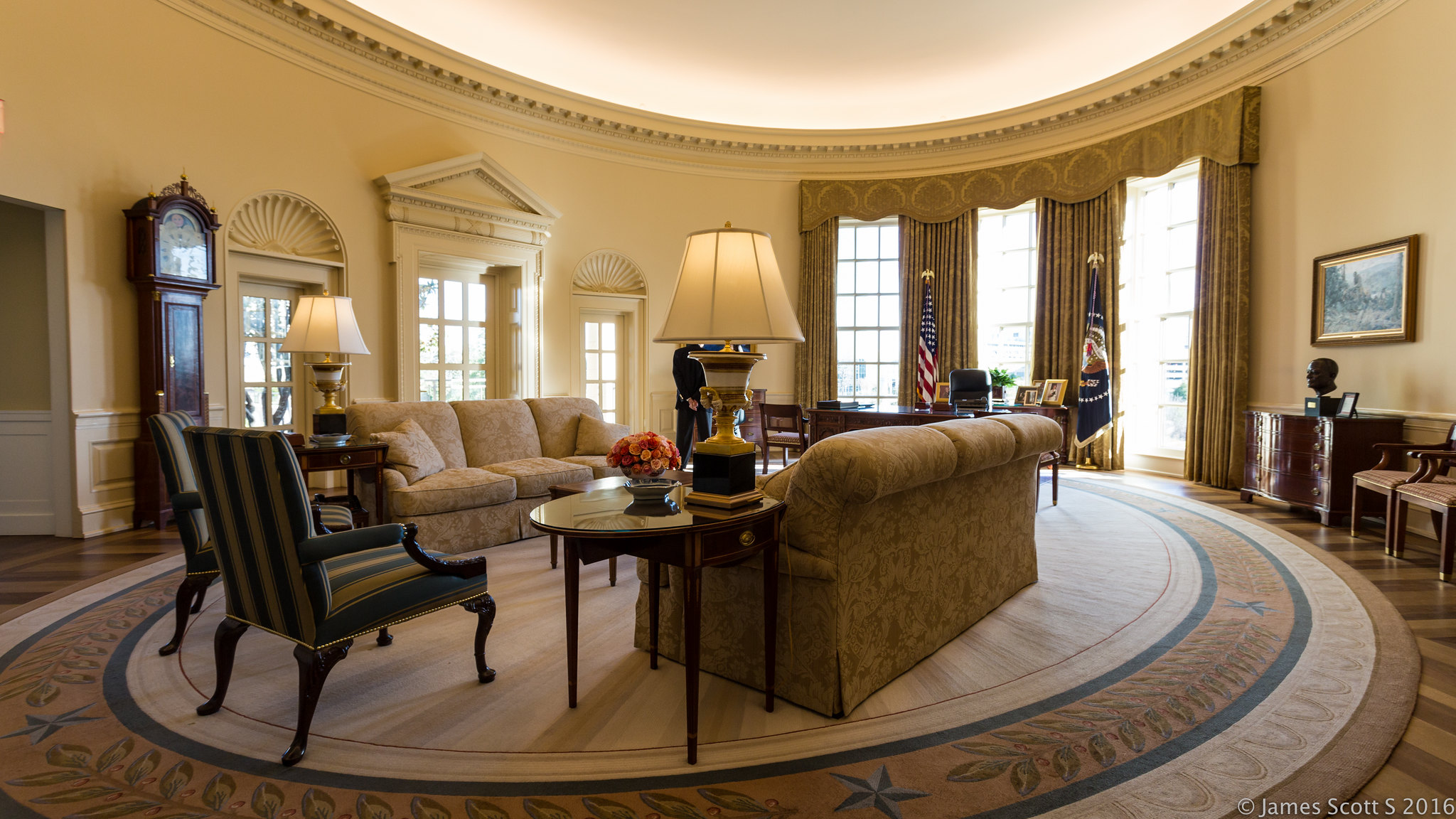 There are also special exhibits that rotate in and out. One such exhibit was a collection of portraits painted by W. himself, entitled "The Art of Leadership: A President's Personal Diplomacy." There have also been exhibits on baseball and its history with American presidents and on Christmas at the White House.

There is also a collection of presidential gifts. When the president is given gifts by foreign heads of state, they become property of the American people in the custody of the National Archives. Presidents can elect to keep certain gifts, but others must be purchased if the president wishes to keep them. Most of the rest wind up in places like this one. 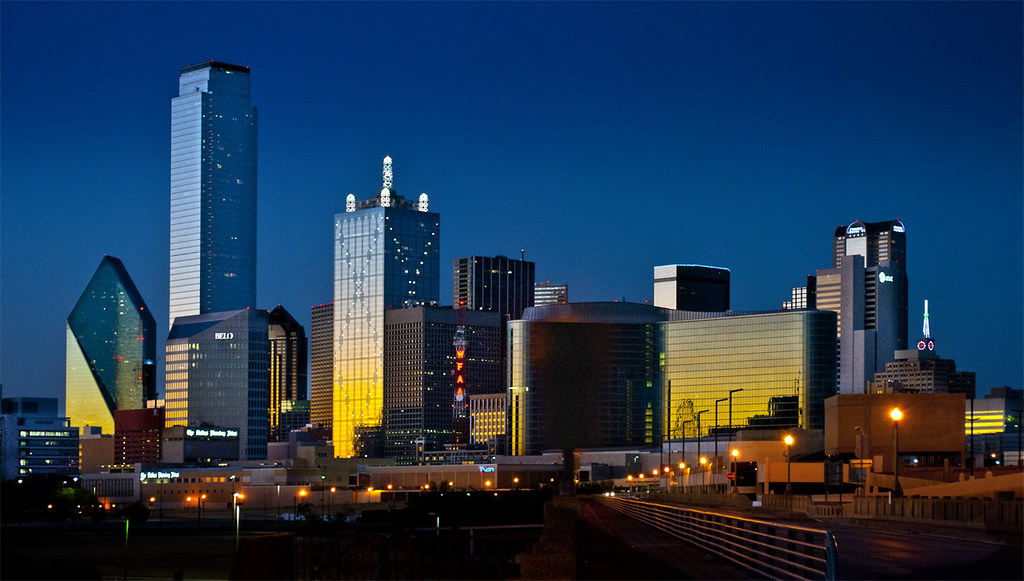 The Bush Library isn't the only thing to see in Dallas, of course. The Sixth Floor Museum at Dealey Plaza is a museum dedicated to President Kennedy that honors his memory in the same space where Lee Harvey Oswald took Kennedy's life. The Sixth Floor Museum actually has a policy with the Bush museum where a ticket stub from one gets you a slight discount at the other. There are other museums, like the Perot Museum of Nature and Science, the Dallas Museum of Art, the Nasher Sculpture Center, or the Meadows Museum right there on the SMU campus. There are plenty of shopping opportunities, such as NorthPark Center, and a plethora of opportunities to take in theater, music, comedy, and more. Dallas has no shortage of things to do once you're done with the museum.