You adore your cats, but you feel the world calling you to travel. What is a cat fanatic to do? You're in luck! We've combed the world for the best places on Earth with the most adorable kitties, and these are our favorites!

The country that brought us Tubbs and Conductor Whiskers (not to mention Hello Kitty) has been famously cat-obsessed for a long time. So, it makes sense that the island of Aoshima, with a stray cat population that outnumbers the human population by about 6:1, would be a popular destination for local and international tourists alike. While you're in Japan, you can check out another "cat island," Tashirojima. And don't forget to try any of the dozens of cat cafes in Tokyo, such as Sanrio's Hello Kitty theme park and Kishi Station in Kinokawa. 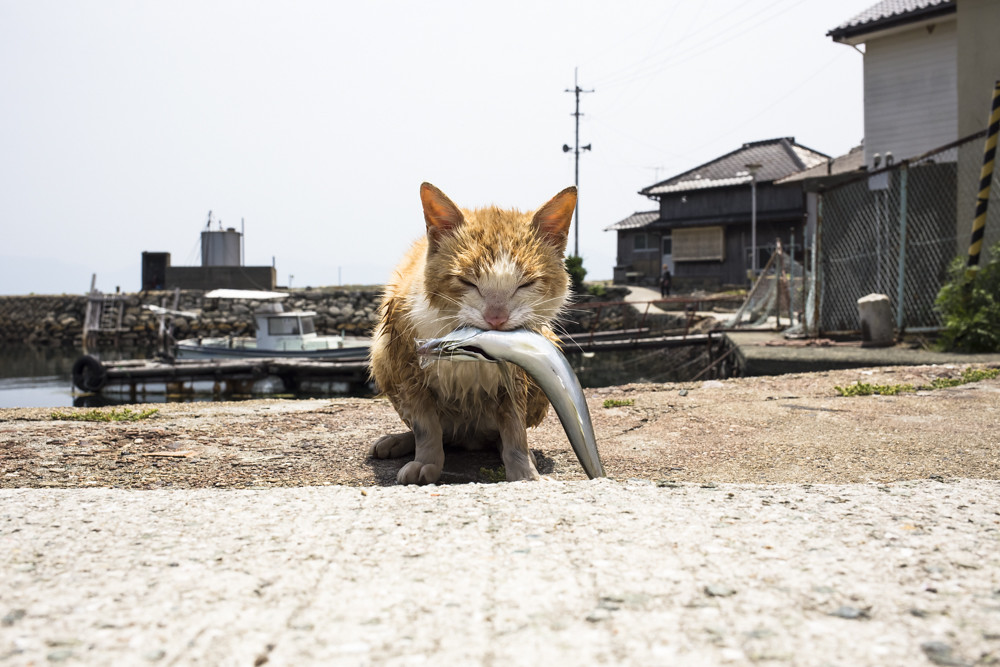 While cat cafes originated in Taiwan, America has taken a liking to them. New York has four, three in Manhattan alone, most of which are either run by or partnered with shelters. This allows adoption of cats by guests who fall in love. The city's original cat cafe, Meow Parlour, shares the Lower East Side with the Japan-inspired Koneko. Plus, you can't forget about Little Lions in SoHo and Brooklyn Cat Cafe. You may also want to visit the Algonquin Hotel; A cat named Matilda serves as a greeter. Key West is the place where fans of tortured manly-men having existential crises in prose and fans of adorable cats can come together to freak out. About 50 descendants of Ernest Hemmingway's beloved cats roam his estate, and about half of them are polydactyl, some with as many as 26 toes! While you're in Key West, you may want to check out Dominique LeFort's Flying House Cats show, a half-hour attraction that happens nightly at Westin Pier. 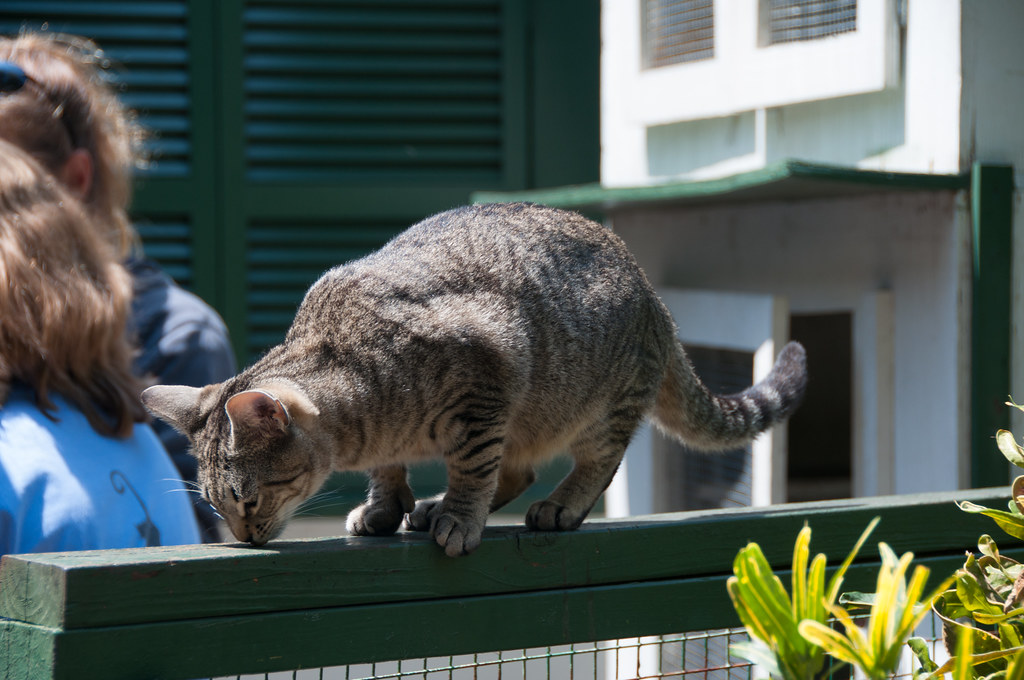 Along the Golden Bend of the Herengracht canal in Amsterdam, you'll find Kattenkabinet, a museum founded by wealthy Dutchman William Meijer in memory of his cat, J.P. Morgan. It's dedicated entirely to works of art featuring cats. While you're already on the banks of the Herengracht, you may want to check out Poezenboot. In 1966, Henriette van Weelde starting taking in stray cats, and she brought them with her when she moved into a houseboat. The fact that there was a houseboat full of stray cats floating up and down the canal drew attention, and today it's an adoption center. 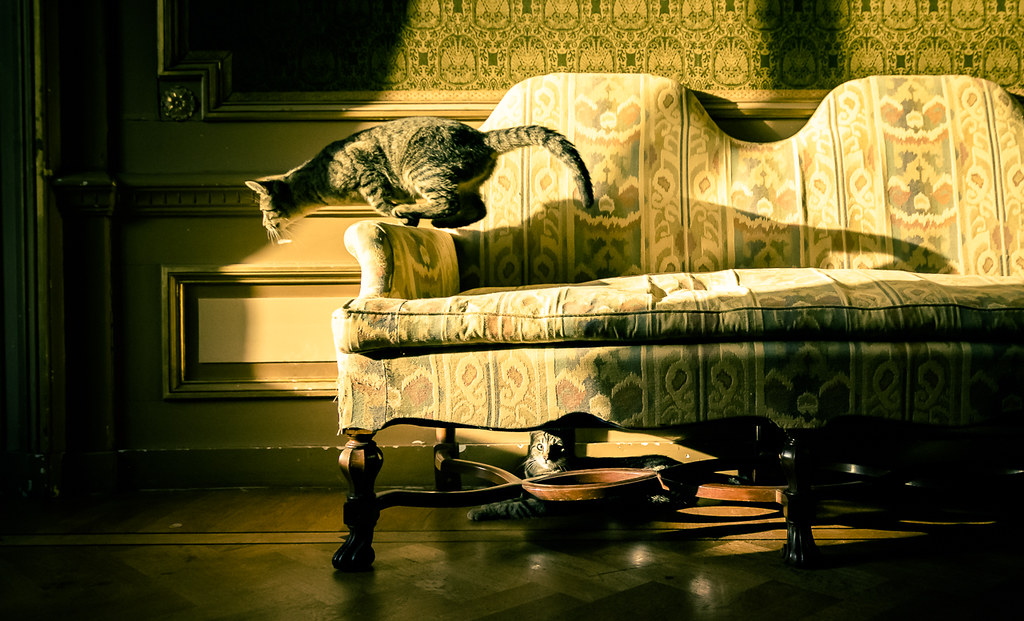 15 Reasons Cats Are the Best 20 Cat Expressions That Sum up Your Life