Are you spending a weekend in Boston? As one of the oldest cities in the nation, it is steeped in culture and American history. There’s an overwhelming amount of sights to see, and tackling the entirety of the city will take days. Don’t stress about cramming a week’s worth of activity into three days. This 72-hour itinerary highlights the must-see spots of the city.

You’ll have to devote an entire day to the MFA, but if you’re an art enthusiast, it’ll be a day well spent. This massive museum is open seven days a week; if you’re only in town for a few days, try to visit between Wednesday and Friday, when the museum is open from 10 a.m. to 10 p.m. At $25 for an adult ticket, admission is a little steep. However, you can use the ticket to revisit the museum up to ten days after purchase. Insider tip: on Wednesdays after 4 p.m., admission is voluntary (though a donation is suggested). 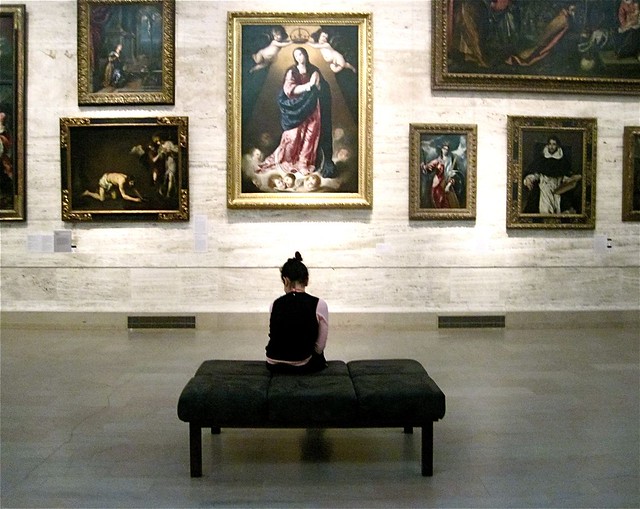 The MFA has two floors and a basement, two gift shops, a restaurant, cafe, and wine bar. You’ll see everything from ancient Egyptian sarcophagi to contemporary American art; you can even watch old pieces being restored. Beyond its permanent works, the museum hosts an array of remarkable exhibitions. While I was visiting, the MFA hosted an exhibit of Leonardo Da Vinci’s sketches in addition to a gallery dedicated to Katsushika Hokusai, the Japanese artist behind Under the Wave of Kanagawa. His iconic painting is also known as the "Great Wave."

Day 2: The Public Garden and the Freedom Trail

Take "the T" (Massachusetts Bay Transportation Authority) to the Park Street Station and enjoy the spacious parks nestled in the city. This is a popular tourist spot dotted with statues dedicated to President George Washington and the children’s book Make Way for Ducklings; after riding the swan boats, you can make your way down the Freedom Trail. Reenactors from the Revolutionary War era  guide you through historical sites along a 2.5-mile walking tour. You’ll see the grave sites of founding fathers Samuel Adams and John Hancock, explore Paul Revere’s house, and finish at the location of “Old Ironsides," the USS Constitution. 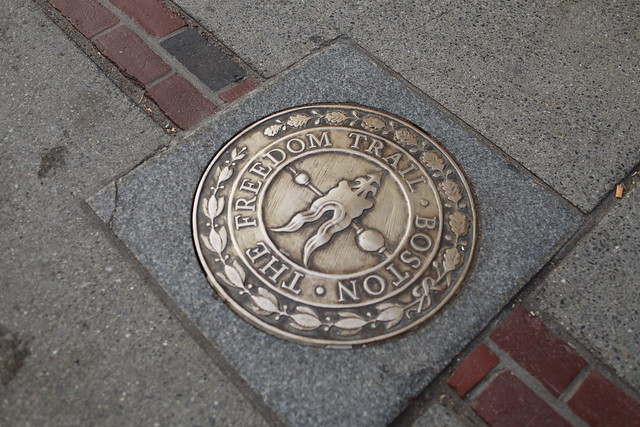 The full trail is marked on the sidewalks in brick or red paint. Following the line yourself will take you downtown, where you can find plenty of stores and restaurants if you want to step out of history. My favorite stop was Dick’s Last Resort, a restaurant with unmatched attitude. Dick’s Last Resort is located within Quincy Market, or it can be entered through the patio entrance on the far left side of the building.

If you’re particularly sensitive, this may not be the place for you—the servers are intentionally rude and make fun of you to your face. They aren’t jerks at heart; it’s all part of Dick’s raunchy shtick. The service (and food) is excellent. Be sure to order a Sam Adams; you get to keep the glass as a souvenir!

You caught me. Cambridge is technically a different city from Boston. But after two days, you’re more familiar with the city’s subway system, so hop off the train at Harvard Square. Home to Harvard and MIT, Cambridge is a true college town. Take some time to window-shop before exploring the prestigious Harvard campus, either via guided tour or on your own. Cambridge is full of museums, such as the Harvard Museum of Natural History, along with countless cute stores. 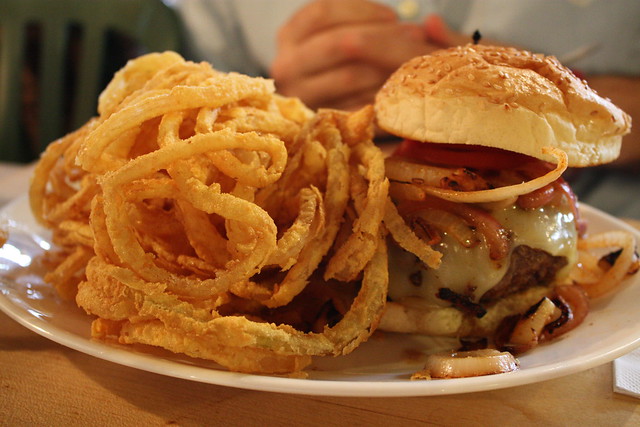 If you want the best hamburger of your life, head over Mr. Bartley’s Gourmet Burgers for lunch. This famous hole-in-the-wall has served hungry celebs and students alike since 1960; everyone from Johnny Cash to B.J. Novak has visited this humble burger joint. Their punny, famous burgers are named after local jokes and an array of famous people: the Snoop Dogg, for example, is topped with bacon and “smoked” ghost pepper jack cheese. The Beyoncé is “deliciously hot” with Cajun flavor. I ordered the Bill Clinton, which was covered in southern barbecue sauce and white American cheese. And don’t worry, Hillary fans. She has a sandwich of her own.